Who Is Shafie Apdal

& Why Has He Been Suggested As A PM Candidate? 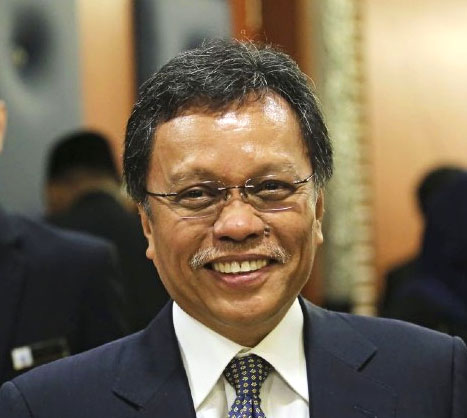 TRP takes a quick look at the history of who could possibly become Malaysia's first East Malaysian Bumiputera candidate for the PM position.

After finishing secondary school at the Victoria Institution in Kuala Lumpur, Shafie went on to obtain his Diploma in Shipping Management from the London Business College, and continued to pursue a Bachelor's in Economics from Staffordshire University in the United Kingdom.

After graduating, Shafie entered public service with the Sabah Ministry of Finance in the early '80s where he served as an Economic Officer before becoming a Senior Administrative Officer at Sabah's Chief Minister's Department.

In 1987, Shafie then transferred to Sabah's Industrial and Rural Development Ministry, taking on the role of Senior Assistant Secretary before serving as the former Land and Cooperative Development Minister Tun Sakaran Dandai's Political Secretary.

Shafie's political journey began when he became a member of the United Sabah National Organisation (USNO), before the party was dissolved in the early '90s.

Shafie then took his ambitions over to Umno and became the party's Youth Chief in Sabah before being elected as a Barisan Nasional (BN) Member of Parliament (MP) for the district of Semporna, a position he held on from 1995 till 2018. 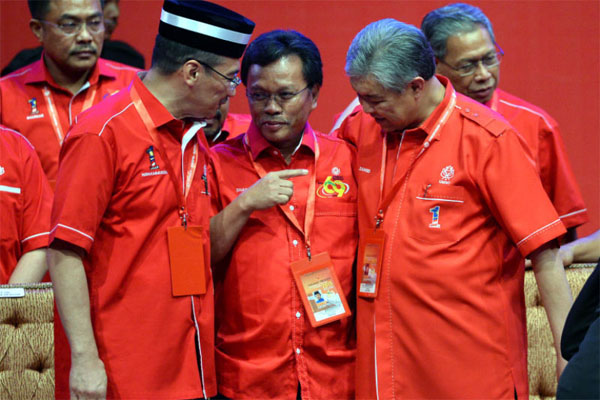 Since his rise to power, Shafie has held several prominent portfolios within the government (around seven or so) including being the Deputy Minister of Housing and Local Government in 1999, Deputy Defence Minister (1999 - 2004), Domestic, Trade and Consumer Affairs Minister (2004 - 2008), National Unity, Arts, Culture and Heritage Minister (2008 - 2009), and the Rural and Regional Development Minister (2009 - 2015) where he presumably gained the nickname "village minister."

Then in 2000, Shafie joined the ranks of Umno's Supreme Council before being subsequently elected as the party's Vice President in 2013.

In 2015, during former Prime Minister Najib Tun Razak's administration, Shafie was thrown off the Cabinet of Ministers supposedly for voicing criticism over the government's handling of the 1Malaysia Development Bhd (1MDB) controversy.

A year later, Shafie left Umno to form the Sabah Heritage Party (WARISAN) under the umbrella of the PH coalition. 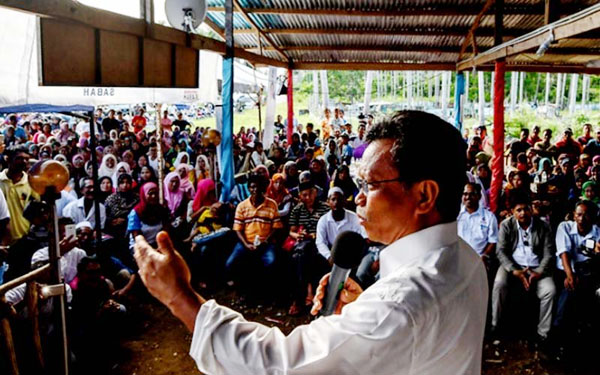 Shafie giving a speech in Sabah during GE14

When PH took over the government during the 14th General Election (GE14), Shafie was appointed as Sabah's Chief Minister after winning the Sabah State Legislative Assembly (ADUN) seat for the district of Senallang.

However, his appointment did not go over easily. During GE14, the Sabah state elections was at a draw between PH and BN which left Sabah in a constitutional crisis of having two Chief Ministers - BN's Tan Sri Musa Aman and Shafie himself in dispute for leadership. 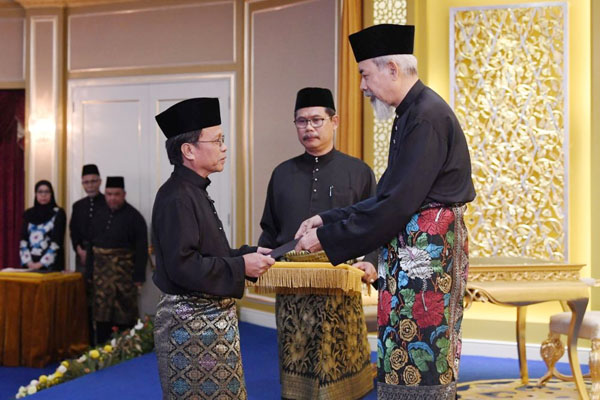 Shafie being sworn in as Chief Minister

During his time in politics, Shafie had also been the subject of scandal when he along with several others were arrested by the Malaysian Anti-Corruption Commission (MACC) previously in 2017 on allegations of corruption amounting to RM1.5 billion - a case which was later dropped in 2018 due to lack of evidence.

Since taking office, Shafie has most recently taken a key role in trying to resolve the state government's claim on petroleum royalties from the Federal government.

With Dr. Mahathir's endorsement, Shafie was reportedly willing to seriously consider being a candidate for Malaysia's 9th Prime Minister and felt honored by the suggestion. 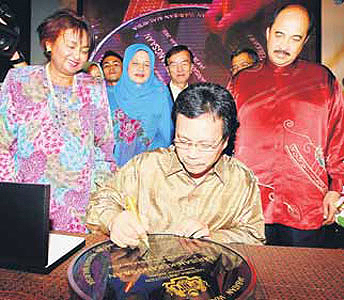 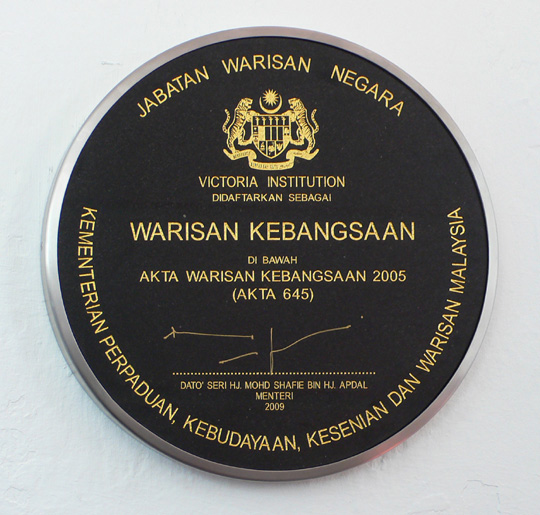